Everyone who works in cryptography understands that it takes time to build, agree upon, standardize and deploy new schemes. To help prepare for this threat, in 2016, NIST announced a call for proposals to identify cryptographic algorithms that should remain secure even against quantum computers. NIST expects to standardize multiple algorithms as a result of this process. 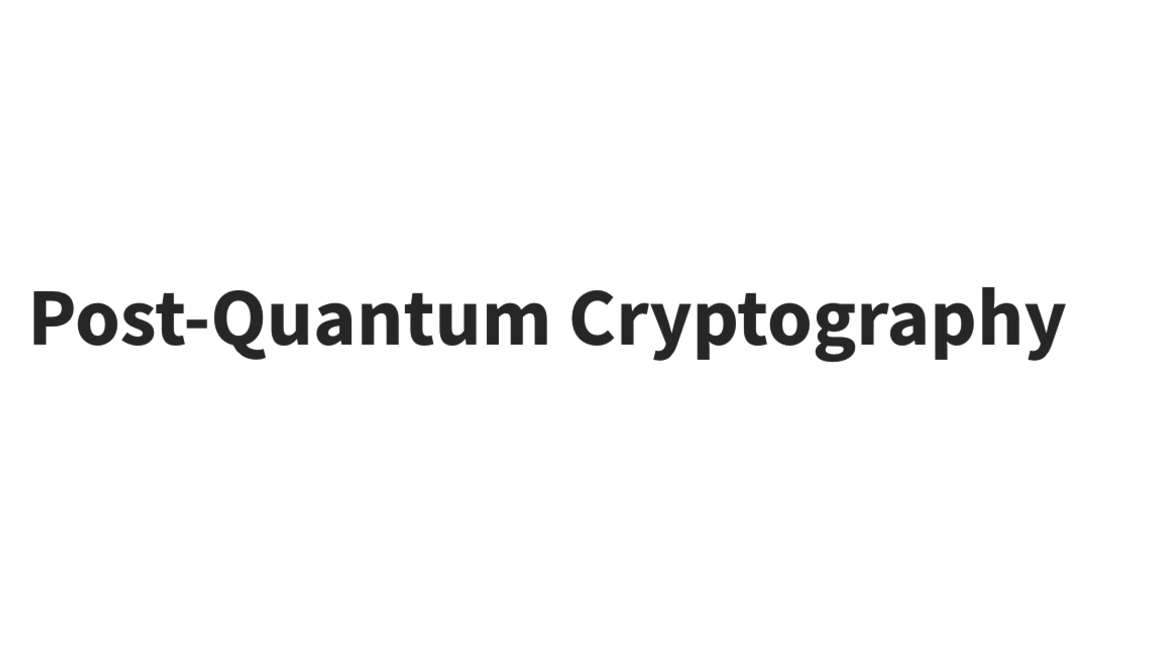 In Nov. 2017, NIST received 80 submissions for the first round of evaluation.
https://csrc.nist.gov/Projects/Post-Quantum-Cryptography/Round-1-Submissions.

After 13 months of careful examination from both NIST and the wider cryptography community, last week NIST identified 26 algorithms to enter the second round.

As an effort to maintain our thought leadership in next-generation cryptography, and as a commitment to continuous innovation, we are proud to announce that Algorand’s cryptography engineer Zhenfei Zhang contributed to 4 candidate algorithms (that is 15% of second-round candidates) for NIST second round, in collaboration with industrial partners (such as Cisco, IBM research, Philips) and universities (such as Brown University, Chinese Academy of science, École Normale Supérieure, University of Waterloo):

Congratulations Zhenfei, and looking forward to seeing more news from this standardization effort!