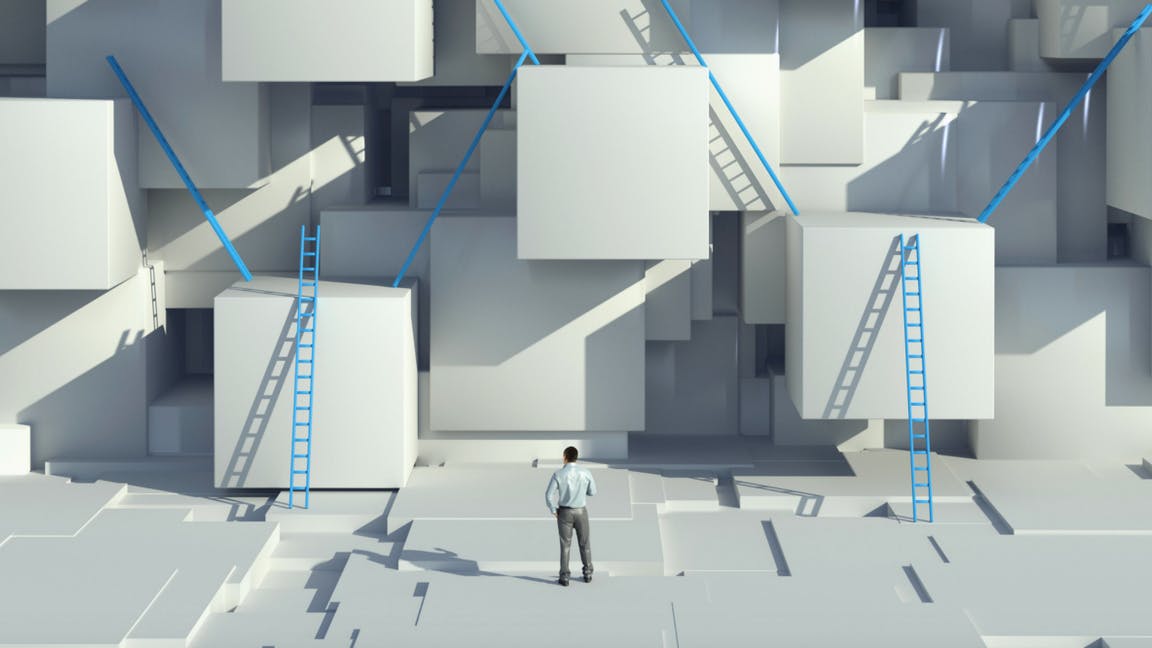 Since early 2018, I have officially been a part of the innovative work going on with the engineering team at Algorand. It has been exciting to work more deeply with Silvio and the team to build a borderless economy that will fulfill the promise of blockchain technology.

I am looking forward to presenting “Vault: Fast Bootstrapping for the Algorand Cryptocurrency,” at the upcoming Network and Distributed System Security Symposium (NDSS) in February. The concept behind Vault, a blockchain compression technology, stemmed from a research project I was a part of as a PhD student at MIT along with Yossi Gilad and Nickolai Zeldovich. We wanted to make sure that Algorand would avoid the storage and bandwidth costs associated with other blockchain protocols.

At Algorand today, we are working to incorporate these advancements into our blockchain. Here are the benefits that we will realize from applying the techniques of the peer-reviewed Vault paper:

At its core, Vault is about ensuring the performance and scalability of the Algorand protocol not just now, but also in a future where blockchain applications are ubiquitous.

If you want to learn more, I encourage you to look at the paper here. You can also join us in San Diego February 24–27, 2019 for NDSS.