Blockchain systems need to scale to process thousands of transactions per second, while remaining decentralized and secure against powerful attack vectors. However, decentralization, security and performance always play a 3-way tug of war and trade-offs between these properties are typically made. These properties are the core pillars of a blockchain system! Simultaneously achieving high-degrees of all three properties for any system is very challenging.

One of the problems we see with the ecosystem is a lack of a common framework for analyzing performance of blockchain systems. Different projects rely on totally different measures, making meaningful comparison essentially impossible. Often hundreds, thousands, or millions of transactions per second are claimed without clarifying the underlying assumptions or settings.

It is important to realize that there are many factors that affect blockchain performace. There are two important performance metrics:

a) Throughput: measured in transactions per second (TPS), and

b) Finality times: the amount of time necessary to ensure that transactions and blocks will (no longer) change.

In this blog post, we focus on throughput and will follow up in a separate discussion on finality times. The following set of dimensions affects blockchain performance:

Permissioned systems are often easier to build and to scale, since one does not need to worry about a variety of attack vectors (e.g., sybil attacks) that are possible in permissionless systems.

In an ideal decentralized blockchain, every user is able to participate in the consensus protocol. Delegating his/her participation stake to a smaller pool of delegates (only if he/she wishes to do so) should be a user’s right, not a prerequisite for the system to run. Delegators may enforce additional requirements on the delegates. For instance, delegates may be required to maintain 99.9% availability of their nodes or commit to higher bandwidth allocations. (And it should be possible to verify their fullment of these obligations!) Similarly, in bonded proof-of-stake systems, the specially selected users may be required to allocate more resources (but are in turn more vulnerable to additional attack vectors which must be evaluated). Whether users participate directly in the protocol, or delegate their stake is a choice or enforced by the system. Both the percentage of the money delegate, and the total number of delegates should be reported.

It’s important to understand whether a peer-to-peer propagation network, or a untrusted relay propagation (or a content delivery) network is used.

In a classical blockchain instantiation, transactions and consensus messages propagate in a peer-to-peer network to every node. This implies that a node must propagate every transaction to all of its peers. Alternatively, a relay propagation network may be used to speed up the propagation of transactions and messages of the underlying consensus protocol. Propagation networks are designed to optimize for performance, but they also must resist a variety of additional attack vectors (e.g., denial-of-service) and not introduce attacks of their own (e.g., a centralized relay should not be able to censor users or fork the blockchain)

Nodes that allocate more bandwidth can propagate blocks of transactions faster to their peers. When making performance analysis of a blockchain system, it is important to make accurate assumptions on the bandwidth allocations of all participating nodes.

There is always a trade-off between security and performance. It is very easy to be fast and insecure. Indeed, everything in a blockchain system can be attacked! A blockchain should be secure against attacks by Byzantine nodes, external attacks on nodes participating in the consensus (e.g., denial-of-service), attacks on incentives mechanisms, network attacks, etc.

The quality of compression mechanisms used for encoding transactions and blocks greatly affects overall performance of the system. Succinct encoding schemes can help minimize the required bandwidth from the nodes. Systems must clearly indicate the assumptions on the underlying transactions sizes, or any additional messages that propagate through the network.

As an example, let us demonstrate a theoretical calculation on the transaction rate in a specific setting.

Given the above parameters, an absolute maximum throughput that a blockchain system can support is (56Mb/s)/(200 bytes * 8 peers) = 4375 TPS.

It is important to highlight that the above analysis ignores the standard network properties such as packet loss, propagation or transmission delays, number of users in the system, retransmission, etc, and provides an upper bound on the transaction rate given the above parameters.

We believe it is important to start a discussion on standardization of both theoretical and empirical analysis of the blockchain systems.

Algorand is committed to helping the community navigate through the variety of projects and clarify some frequent confusions. We encourage the community to consider specifying the list of parameters above when evaluating or explaining a new blockchain project.

We also encourage the community to suggest additional parameters and provide feedback in the contact form below. We will update the list to reflect the feedback we receive. 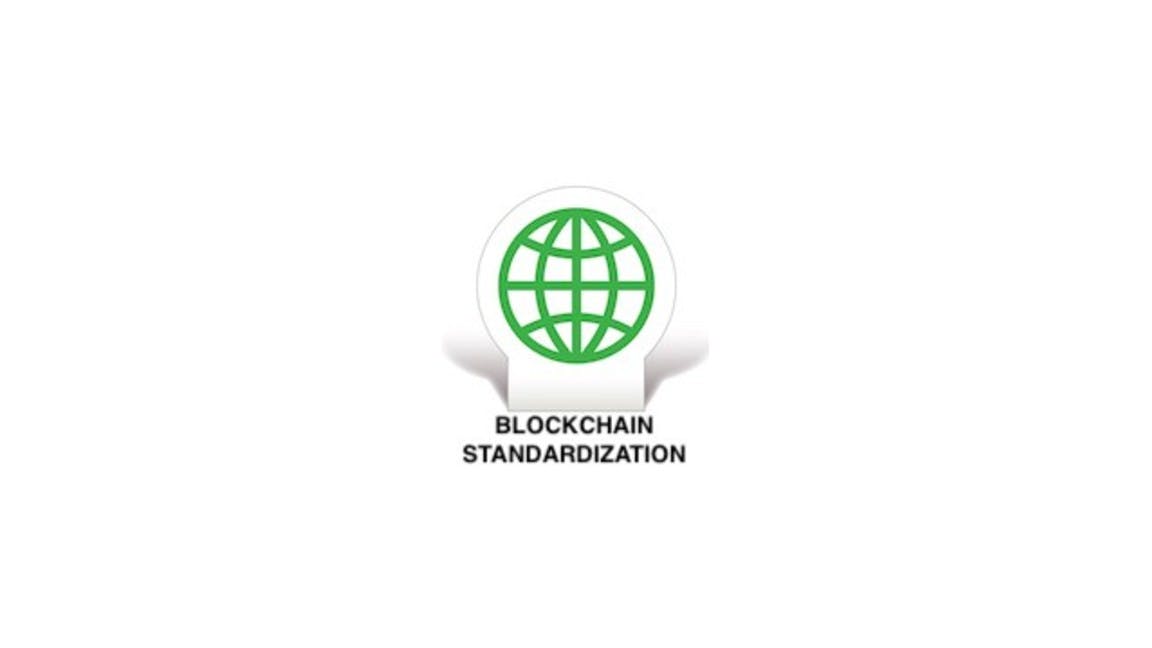